Home
About us
Leadership
Arneek Multani 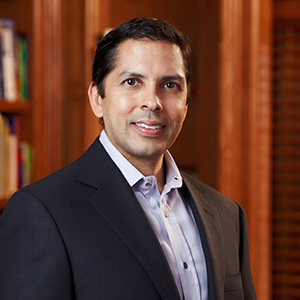 Prior to joining Trident, Arneek was an Associate at McCown De Leeuw, a private equity firm specializing in leveraged buyouts, where he focused on investing in the health and fitness industries. Arneek started his career as an analyst at Morgan Stanley & Co in the Media & Telecommunications group of the Mergers & Acquisitions department.